Welcome to October which is one of my favourite months! It’s autumn, the leaves are changing and at the end is Halloween!

If you’re looking for spooky reads next month, head on over to Teri Polen‘s blog where she hosts Bad Moon Rising. Bad Moon Rising showcases an author and one of their novels every day throughout October. Do check it out and also keep an eye out for my spotlight on 25th featuring Demon’s Life!

I’m a bit behind on my reading schedule from September, but I hope to finish this in early October and then I will be reading these awesome sounding novels!

An unproven alliance. A broken promise. A mafia boss must shed blood to secure peace…

Nao Murata is on the verge of brokering peace between his syndicate and the Mafufugumi mob. To seal the deal, he’ll need to pick up Russian prostitutes to appease his newest ally. When the exchange goes sour, both sides draw blades and Nao has no choice but to care for a blood-soaked enemy. If the man doesn’t make it through the night, Nao and his crew will pay with their lives.

Outnumbered and stranded in enemy territory, Nao is forced to fight his way out before the Mafufugumi Godfather takes the deal off the table. As his wounded enemy’s heartbeat slows, Nao must act fast or condemn his syndicate to a brutal war. 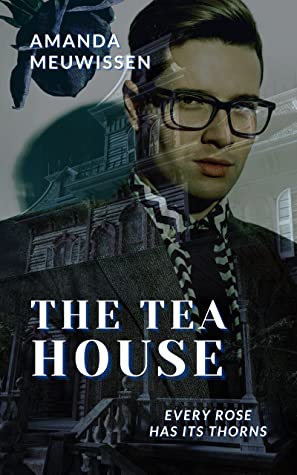 Jaime is looking for sanctuary and a new start after escaping his stepfather. With little money to his name, he doubts he can afford the gorgeous bed and breakfast he stumbles upon, surrounded by tea roses inside and out. Then Logan, the handsome young concierge, surprises Jaime with a ‘pay what you can’ policy, and Jaime is instantly smitten.

Little does Jaime know the Tea House is plagued by rumors of monsters and disappearances and is known by another name. 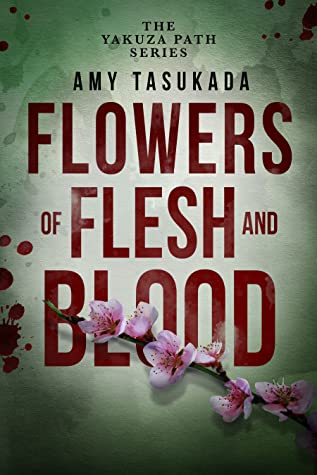 A killer. A traitor. A deadly war that could take their love and their lives…

Ruling the Kyoto yakuza makes Nao Murata a perpetual target, especially with the Koreans encroaching into their territory. An attempt on his life at his mafia headquarters crosses a line. Setting up his beloved ally Aki as the would-be assassin crosses another. Nao knows the only way to save his friend’s life is to sever their growing bond and force Aki to fake his own death…

But Aki Hisona refuses to stay dead. Determined to expose Nao’s would-be killer and save the man he loves, Aki goes deep undercover in the Korean underworld. But when he’s asked to prove his loyalty, he risks becoming caught in a web of his own lies…

With Aki gone and the Kyoto mafia in grave danger, Nao fears his trust in others could be fatal.

Will Nao and Aki find the assassin in time, or will Nao’s rule end in bloody chaos?