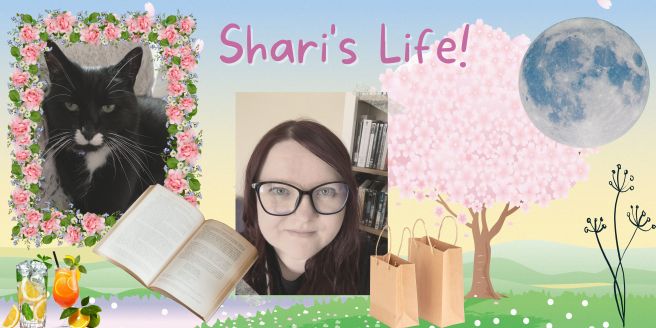 Rather than New Year’s resolutions that I always fail to keep, I set myself a couple of goals for this year. One is to finish and publish Demon’s Past. I feel that this is achievable as I am more than halfway through now. I started writing this novel at least two years ago now and have been reluctant to finish it as I felt when I started that it would be the last book featuring Taku and Thane. The two of them are characters that mean a lot to me and I didn’t want to ‘let them go’ as it were. However, I do feel that there is more scope to continue their story after Demon’s Past, but I will only publish further a continuation if I feel it is as good as the other books featuring them. The Demon’s Blood universe will certainly continue as I have more of Koji’s story to tell as well his relationship with Atsuo.

Another goal is to start Perfect World 4. I believe I can certainly do this too and I have the opening scene all planned out, I just need to put pen to paper as it were. I doubt a draft will be finalised this year, but a start will be something and I am very keen to do this.

My last goal is to maintain a consistent social media presence. I don’t know if anyone else finds this but for me social media is hard. A lot of it is to do with my social anxiety and I’ve never had any negative feedback to what I post, but it is still there. So for me this is out of my comfort zone, but something I am keen to do. I am taking this slowly and am sticking to Instagram mainly for the time being. It is the social media I enjoy the most as I get to show my creative side with designing my posts too. My Instagram page is here if you want to check it out or follow me on that. I am aiming to post a couple of times a week at the moment.

Have you set any goals for the year? If so, I would love to here what they are and how they are coming along! 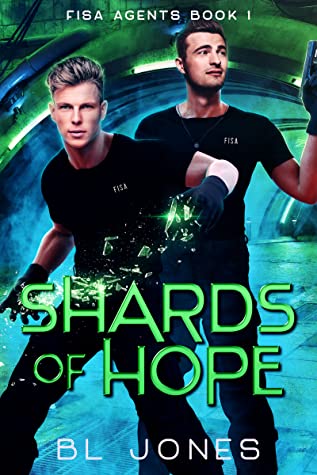 Twenty years ago, an infamous scientist created Liquid Onyx, a world-changing chemical which led to the rise of superheroes and supervillains.

Jack Roth is not a superhero. He’s an assassin, a killer, a lethal weapon forged and controlled by the evil organisation Obsidian Inc.

Leo Snow isn’t a superhero either. He’s a British secret agent who spends his life protecting the world and saving everyone he can.

When these two men’s lives collide on the streets of Danger City just as Obsidian Inc is gearing up for another cataclysmic scientific discovery, they’ll both need to reckon with their dark past, messy present and potentially hopeful future.

I love a good superhero novel, and Shards of Hope did not disappoint. When trained killer and super-human Jack Roth is ‘rescued’ from Obsidian Inc by FISA Agent Leo Snow, he is less than thrilled by the new situation that he finds himself in. Rather than kill him, FISA offers Jack a chance at redemption and to join them as an agent. He reluctantly agrees and finds himself partnered with Leo. From the beginning they both recognise the chemistry between them, however they must navigate Jack’s traumatic past with Obsidian Inc and also the new threat that is looming on the horizon.

Shards of Hope switches between the viewpoints of Leo and Jack throughout. I liked this, as well as giving you an insight into what they are both thinking and feeling, the contrasting personalities really came across as a result. Leo is naturally upbeat and light-hearted whereas, unsurprisingly, Jack broods a lot and his mood is darker due to his trauma. Despite being opposites, they work well together and develop a naturally occurring bond. I often found myself chuckling at the banter between them.

The world in which the characters inhabit was explained between the two of them, again with their contrasting views adding an interesting perspective. I did however feel like perhaps too much information was given at times and feeding it in a bit more gradually would have made the story flow a bit better.

Overall, this is a great addition to the superhero genre and one that I very much enjoyed reading.

Shards of Hope ends on a bit of a cliff-hanger and I eagerly away the second novel in the series.

After a bit of a hectic December and New Year, it has taken me a few days to get back into the swing of things. I honestly think I need to book an extra week off after Christmas just to have time to sort out! Anyways, I do love a January clear out. I feel it sets the year off right and I have been going through my flat again and donating things I don’t need to charity and generally having a clear up.

One thing I want to do is move all the furniture around. I was looking around my lounge and I think I have found a better way to have everything so my sister and I are going to plan a day to move it all and see what it looks like. I have already moved my desk from my bedroom into my lounge. I found a space for it next to my display cabinet and it fits in so much better there! My room looks better having it moved too and I was also able to move my dresser and the squish collection so they are all in better places too!

I then had a quick move around in the kitchen. I moved Tash’s bowls to a new spot and it is so funny as at mealtimes she keeps rushing back to the old spot and looking confused! But to be fair, I have tried to put them down there a few times too!