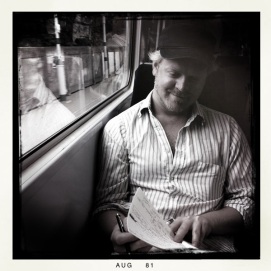 Trilogy. When he isn’t writing, he can mostly be found playing open world computer games or binge watching cult television drama. He currently lives in London with his wife, and two pesky cats.

The author is giving away 5 ebook copies of The Tetris Effect!

One thought on “Book Spotlight: The Tetris Effect by Colin Carvalho Burgess”