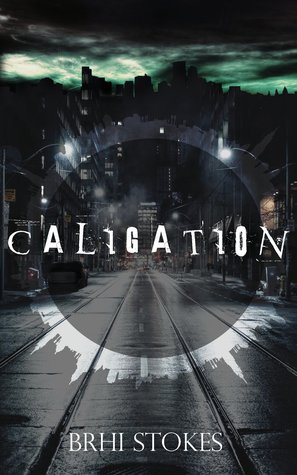 A city of the bizarre and the unfamiliar, inhabited by monstrous beasts and people with unnatural gifts. A city of tall glass spires mingling with old gothic architecture, where wild animals roam alongside the populace.

This is where Ripley Mason finds himself.

University dropout, casual drinker, and newly fledged hitchhiker, Ripley is tired of the daily grind of study, drink, repeat. Only halfway done with a degree he never chose, Ripley heads north to see if life won’t throw him something less monotonous.

Early into his journey, Ripley suffers a brutal car accident and awakens in a rundown hospital. Nervous, he ventures into dark, unfamiliar streets and comes face to face with horrific beasts. Thrown into a world of supernatural fantasy, Ripley fights to discover where he is, how he came to be here and, most importantly, if he can even get home.

When university dropout Ripley hitches a ride, he is involved in a serious car accident. Upon waking in hospital he finds that he has somehow been transported to the city Caligation. A city filled with supernatural beings and a reality that Ripley does not believe can be real. As he navigates his new surroundings, Ripley finds himself reluctantly drawn into a world that he is trying to leave.

Caligation is an extremely imaginative and clever urban fantasy novel.  The author creates a dark and complex world full of shifters, vampires and other supernatural beings. The characters are paired with an animal that they can talk with telepathically and I very much enjoyed the banter that Ripley had with his owl, Athena. Each different supernatural species has their own politics and agendas, and Ripley finds himself put in the middle of all of this as he is trying to find his way home. I really liked the character of Ripley. He’s not a bad person, but he never set himself up to be a hero either. He does his best with the situations that he finds himself in.

The writing style is quite heavy and I had to read it in smaller chunks so not to miss what was happening. Whilst the style suited the novel and the tone perfectly, it was something that I did struggle with at times, but not enough that it detracted anything from my enjoyment of the novel.

I enjoyed reading Caligation, and whilst I had my ideas about what the place really was for Ripley, I never saw the end coming.