Book Title: Flowers Under My Pillow

It is a standalone story 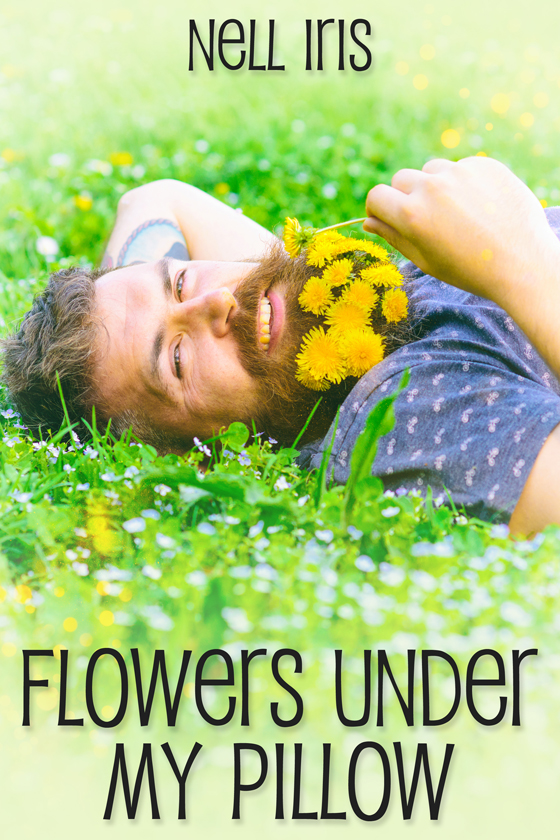 For thirty years, Frode’s had the same dream. Every Midsummer’s Eve since he was a kid accompanying his sister to pick flowers to put under his pillow, he’s dreamed of the same man. A dream he never shares with anyone, that makes him wish for impossible things…like true love.

Then one Midsummer’s Eve, the man of Frode’s dreams stands before him in the flesh. Both men recognize each other despite never having met in real life. Both men are instantly drawn to each other and want to know more.

“Who are you, Viljar? Are you even real?”

Their questions are many but do the whys and the hows matter? Or should they allow the Midsummer magic that brought them together to lead the way into each other’s arms? Into each other’s hearts?

Traditional Swedish folklore tells you that if you pick seven kinds of flowers in silence and put them under your pillow on Midsummer’s Eve, you’ll dream of the man you’ll marry.

When I look around to take in my surroundings, I realize my feet have carried me to the cottage without me noticing, and something catches my attention on the lawn on the other side of the fence.

A closer look reveals a tripod with a big, professional-looking camera attached on top. And underneath it, a man lies on his back, surrounded by a starry sky of tiny white flowers growing low in the grass. I don’t want to disturb him and I’m just about to sneak away when he turns his head toward me.

Warm brown eyes, with crow’s feet radiating out from the corners, meet mine. But it’s his full beard, scattered with dandelions, that makes my heart tumble over itself in my chest.

My hand flies to my chest as I forget how to breathe.

The man’s eyes widen, then he springs to his feet, banging his knee into the tripod almost making it topple over, but his arm shoots out, his big hand landing on the camera, stopping it from crashing down onto the grass.

“It’s you,” he says, his voice a deep rumble emanating from the pit of his stomach, vibrating its way to me, settling in my core.

What does he mean? Does he recognize me, too?

“It’s you,” he says again as he takes a few hesitant steps in my direction. His eyes never leave my face.

The improbability of it all, of my recurring dream materializing and standing in front of me, makes me take a step backward. He leaps forward, dislodging a couple of the dandelions from his beard by the sudden movement, and I watch them sail to the ground.

When I look up at him again, it’s as though I’m zooming out of my body and look at the two of us from a distance. Two men, separated by a white picket fence, staring at each other as though they’ve seen a ghost, as though they both think they must be hallucinating. His features are so familiar; I know every line radiating from the corner of his eyes, every strand of his beard. I know all the nuances of brown in his dark eyes; as though someone swirled chocolate into a deep well of coffee and then sprinkled some gold into the mix to make it irresistible. I know the sensitive setting of his mouth. I know the intense gaze.

It makes me dizzy, and I stumble but manage to keep myself upright. I take another wobbly step backward.

“Don’t go,” he says. “Please.” He stops but holds out his hand as though he wants to touch me to make sure I’m real.

The feeling is mutual. How is this even possible? How can the man I’ve dreamed about every Midsummer these last thirty years be right here a few steps from me? As though I’ve dreamed him into existence.

I drag my gaze away from his face and take in the rest of him. He’s tall and broad-shouldered, his biceps are straining the short sleeves of his button-down shirt. He’s got a rounded belly and meaty thighs filling out his faded jeans, and his big wide feet are bare in the grass.

Heat stirs between my hips. God, he’s not only the literal man of my dreams, but he’s hot as sin, too. When I force myself to look away from his body, our gazes meet.

“You recognize me, too,” he says, eyes pleading. “I can tell from your reaction.”

My heart flutters in my chest like the wings of a colibri. Another dandelion falls from his beard and my gaze follows it down as it lands softly on the ground.

When our eyes meet again, I read the same confusion in him.

Nell Iris is a romantic at heart who believes everyone deserves a happy ending. She’s a bona fide bookworm (learned to read long before she started school), wouldn’t dream of going anywhere without something to read (not even the ladies room), loves music (and singing along at the top of her voice but she’s no Celine Dion), and is a real Star Trek nerd (Make it so). She loves words, bullet journals, poetry, wine, coffee-flavored kisses, and fika (a Swedish cultural thing involving coffee and pastry!)

Nell believes passionately in equality for all regardless of race, gender or sexuality, and wants to make the world a better, less hateful, place.

Nell is a bisexual Swedish woman married to the love of her life, a proud mama of a grown daughter, and is approaching 50 faster than she’d like. She lives in the south of Sweden where she spends her days thinking up stories about people falling in love. After dreaming about being a writer for most of her life, she finally was in a place where she could pursue her dream and released her first book in 2017. 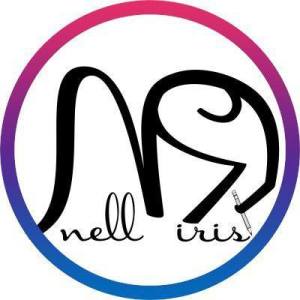 Enter the Rafflecopter giveaway for a chance to win

one of three ebook copies from Nell’s backlist 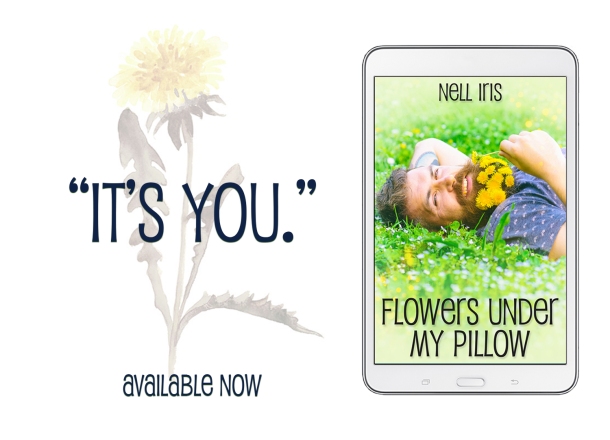