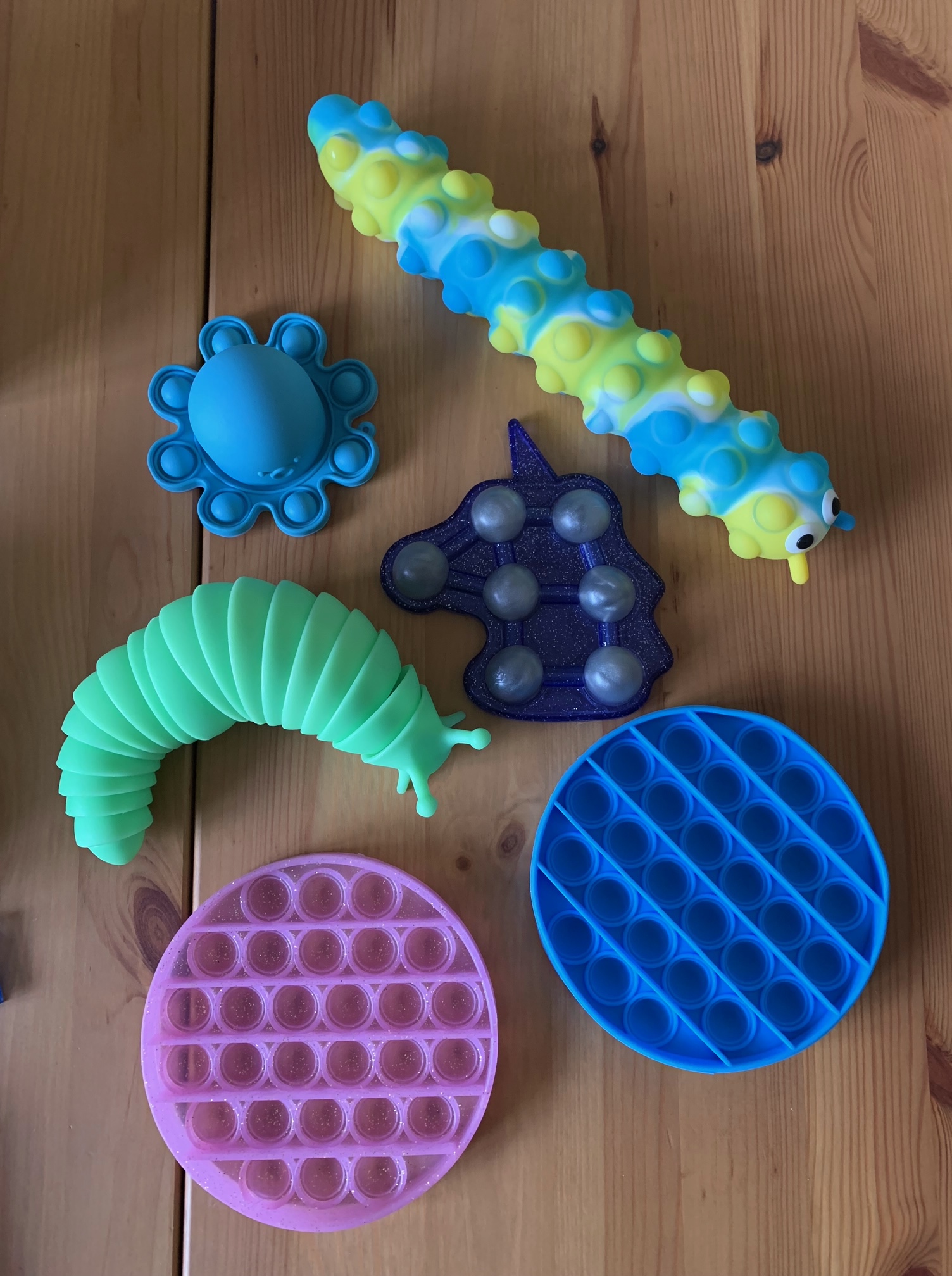 I’ve been buying quite a few fidget toys over the last couple of weeks and I thought I would share my views on which ones are the best that I have found so far!

The first ones I bought were the round poppers. These are really simple, but really addictive. I have one beside me most days now as I’m working and also when I am watching TV in the evenings. They are really convenient too as you can use them one-handed and they just lie flat so they are not going to roll away or anything. 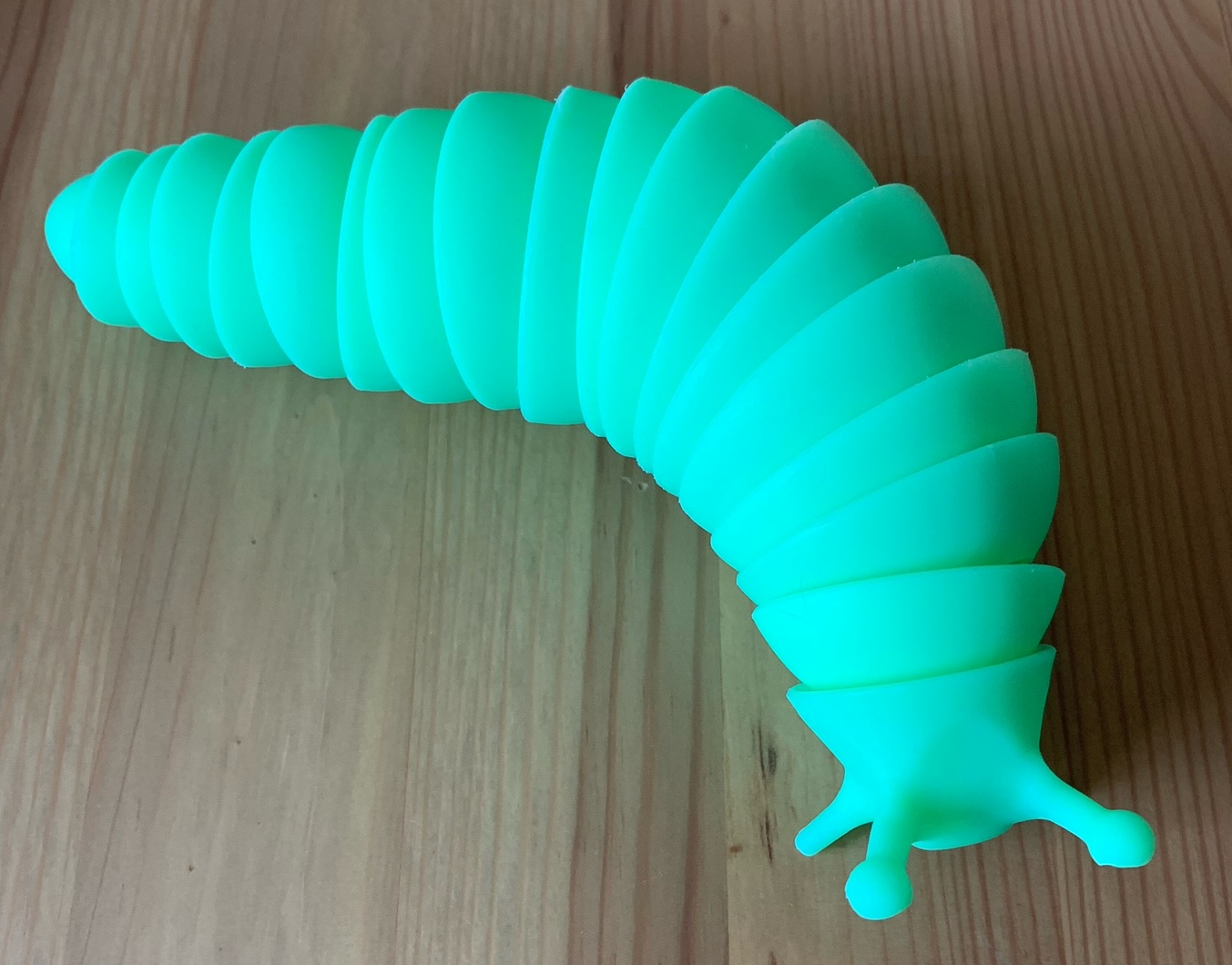 The fidget slug is good fun. He moves all different ways and also glows in the dark! Again you can use this one handed but a bit more concentration is required otherwise I found that I kept dropping him!

The unicorn fidget has slime in the poppers so it doesn’t ‘pop’ as such. You can press them to move the slime from one popper to another. It’s more robust than the usual poppers and is quite cute but you don’t quite get the satisfaction from it than you do the other poppers! 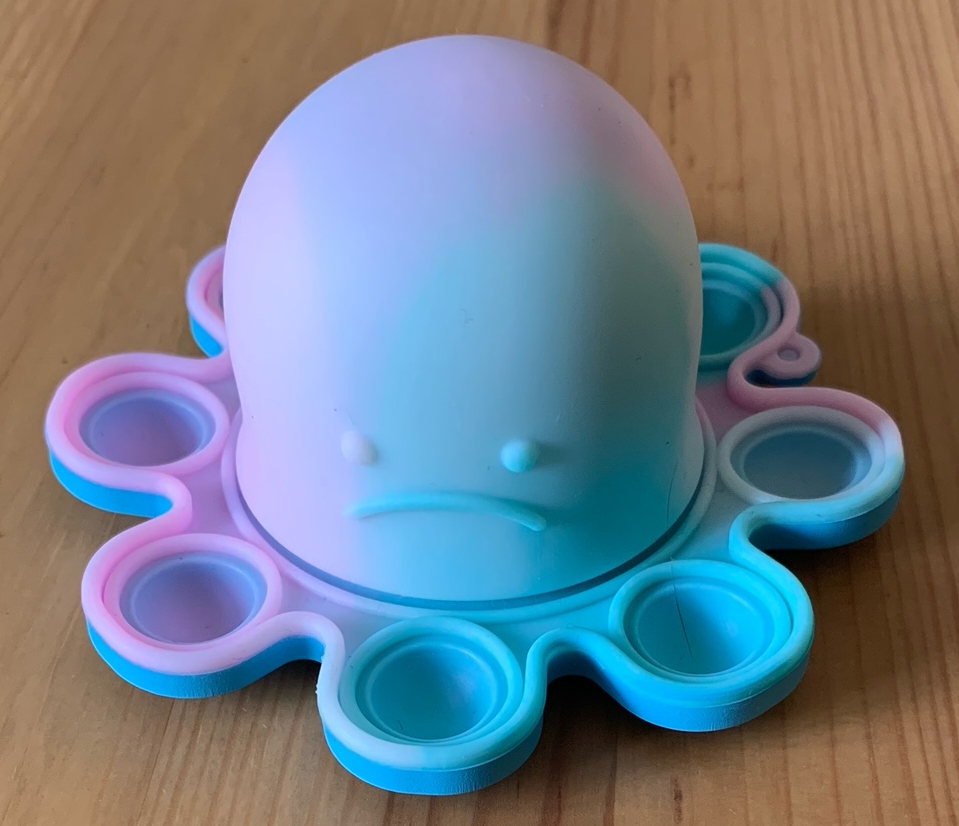 The fidget caterpillar and fidget octopus are really cute and fun! The octopus has poppers on and also flips inside out to show a different colour pattern and face expression. The caterpillar has poppers too and also lights up when you hit it against a surface or your hand.

Overall I would say that my favourites are the regular poppers, just from the satisfaction point of view. Sometimes the simplest design is the most effective!

I would love to hear which one you think is the best! I’m going back to Smyths in Hilsea next weekend so I am sure I will be buying some more then (and probably some more Squishmallows too!)

Where to purchase: Toys shops or Amazon