I saw a lot of amazing things on my recent holiday to Iceland! And I bought some pretty great souvenirs back with me too! So here is a rundown of what I got! 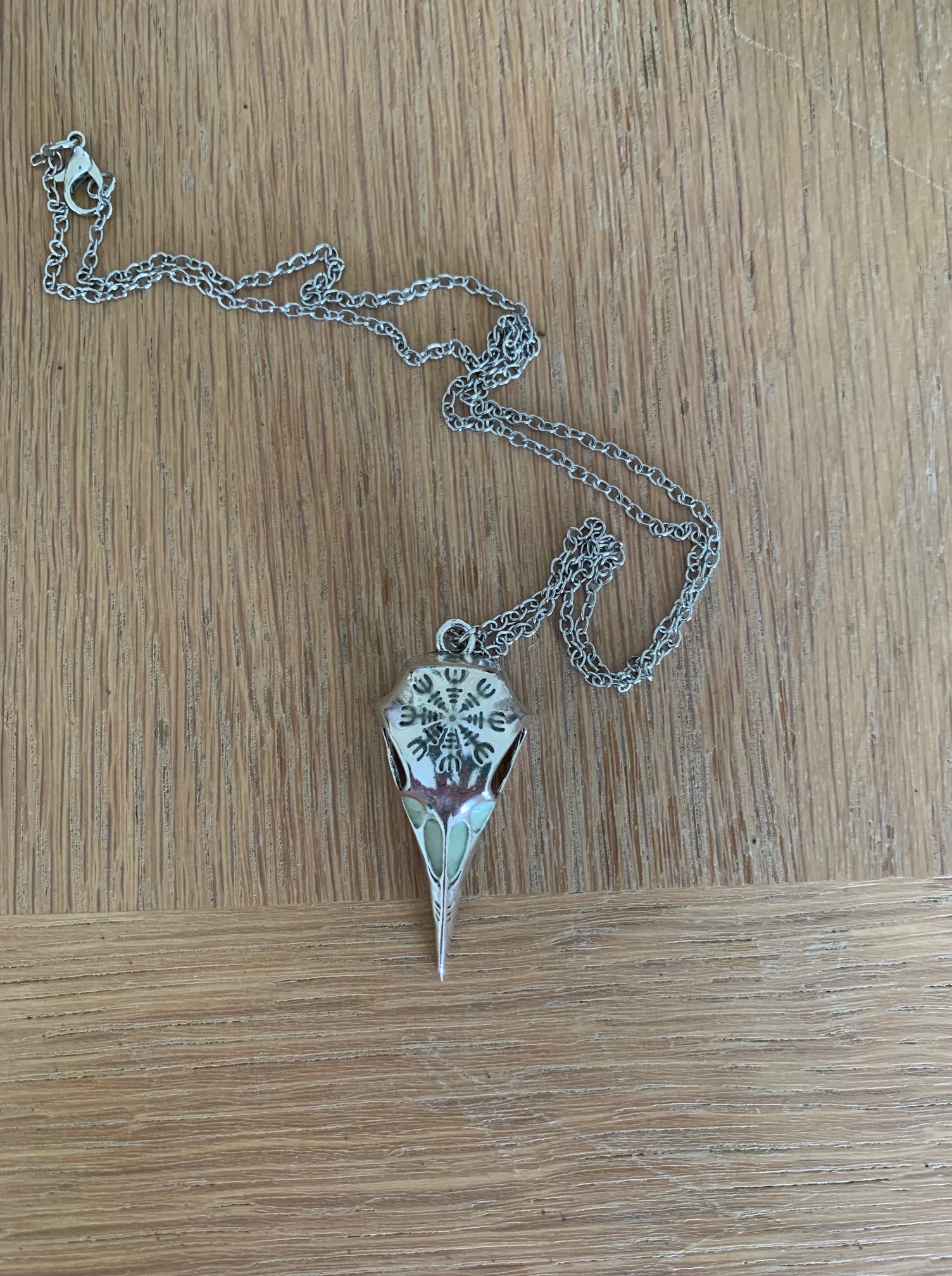 One of the first things I bought was this really cool Icelandic / Viking necklace! It looks as though its a crow’s skull and I’m not entirely sure what it means but it glows in the dark too! I also got at the same time a precious stone with the rune for natures wrath on it which seemed appropriate somehow and this really cute sheep keyring!

I have already mentioned Khaled and the epic walk to find him in a previous post but I have to include him as he is one of my squishmallow dreams! I was so happy to find him as he has been an ISO of mine for a while now! In the same shop I also got a ty beanie baby called Rory the Rooster! He doubles as a phone screen cleaner too!

On the walk back to the hotel on the second day we also found this cool gift shop called Woolcano. We were able to pick up some presents for family and friends back home which was great. I was also able to get this lava rock which was something I really wanted to get too!

That’s pretty much most of the gets as I said it was quite expensive out there and I had limited suitcase room (and that was before I had to practically sit on it to get Khaled in!). I did get pretty much everything I wanted though and I was glad to be able to find gifts for everyone too!